Home » Blog » What is Rainbow Fentanyl? 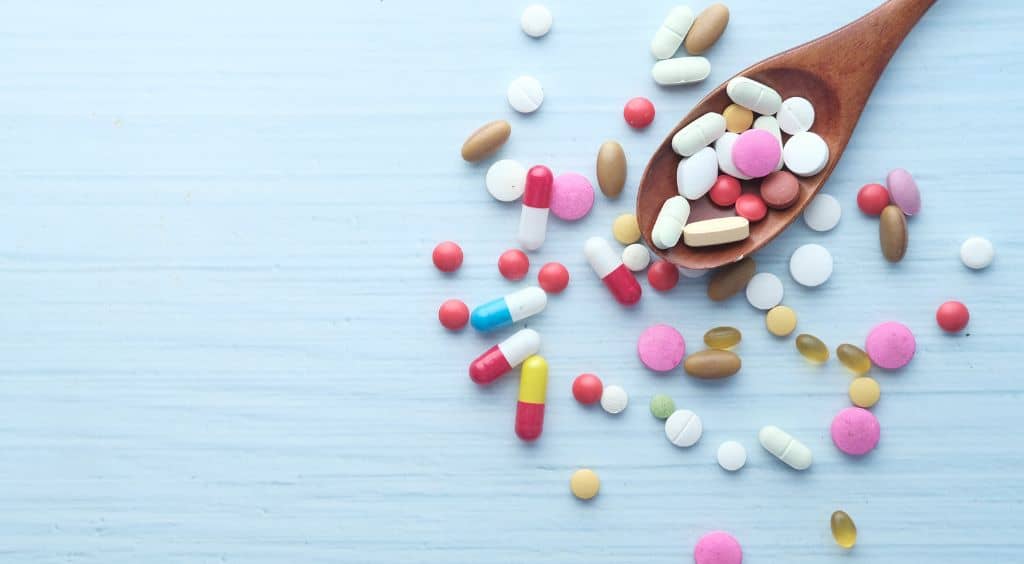 Rainbow fentanyl has been in the headlines lately, but what is the real story behind this colorful form of the dangerous drug?

Fentanyl is available in many forms and should be used only under strict medical supervision. However, some people take fentanyl, including rainbow fentanyl, recreationally. Using fentanyl recreationally can lead to severe problems, including addiction.

The short and long-term risks of fentanyl abuse are severe. To avoid serious harm to your physical and mental health, you must seek immediate treatment for fentanyl abuse and addiction. Contact the Mandala Healing Center staff today for information about starting a substance abuse treatment program.

Fentanyl is a potent synthetic opioid that is between 50 and 100 times stronger than morphine. Doctors prescribe fentanyl in patch form to treat pain. The drug was first used in the pain management of cancer patients, but illicit fentanyl comes in powder or liquid form. Because of its potency, fentanyl is highly addictive and deadly in tiny amounts.[1]

Fentanyl users may ingest the drug in several ways, including taking it orally in pill form, smoking it, or snorting it in a powder.

Fentanyl has several street names, including:

People who use fentanyl are at risk of developing an addiction to the drug. In addition to pain relief, fentanyl produces a sense of calm and euphoria that may prompt people to take it recreationally (without a prescription). In a short period, people may lose control over their fentanyl use and develop a dependence on it.

What is Rainbow Fentanyl?

Rainbow fentanyl describes small, candy-colored fentanyl tablets. These tablets may look like a treat but can be dangerous. So, what is the purpose of rainbow fentanyl?

Researchers and drug trafficking experts believe that drug dealers may create rainbow fentanyl to make the drug easier to smuggle. If the drug is disguised as candy or other medications, it may be less likely to be noticed by law enforcement or the DEA.

It’s unlikely that drug dealers would want to use rainbow fentanyl to entice young children to buy the drug since children generally don’t have the money needed to purchase illegal drugs. What’s more likely is that creating rainbow fentanyl makes it easier to smuggle and distribute the drug.

The Dangers of Rainbow Fentanyl

Online stories and social media posts may make it seem like rainbow fentanyl is a particular danger on Halloween. However, there is no connection between rainbow fentanyl and the spooky holiday. It’s essential to understand the real dangers of rainbow fentanyl without getting distracted by imaginary risks.

Rainbow fentanyl looks like small, colorful candies. Tablets come in a variety of colors, including green, pink, yellow, and blue–the most common color. While rainbow fentanyl has made headlines in recent months, drug researchers are quick to point out that fentanyl has been available in colorful tablets for years.

Rainbow fentanyl can be dangerous–just not to trick-or-treaters. In people aged 18 to 45, Fentanyl overdose is responsible for more deaths than cancer, car accidents, or suicide. Government research shows that between 2020 and 2021, about 79,000 people died from a fentanyl overdose.[2]

Fentanyl is deadly in very small amounts and can be added to other substances, including heroin, methamphetamine, and marijuana. People may unknowingly ingest a dangerous–or fatal–amount of fentanyl while using other substances.

Anyone taking fentanyl–recreationally or with a prescription–must know the signs of addiction and how to treat opioid overdose. A fentanyl overdose is a medical emergency. Call 911 and administer Narcan (Naloxone) if it is available.

People who have developed an addiction to fentanyl must undergo medically supervised detox to address the physical aspect of their addiction. Then, they must go through a comprehensive treatment program to avoid immediate and long-term risks to their mental and physical well-being.

Fentanyl produces a euphoric effect and binds to receptors in the brain involved in pleasure and addiction. Once people begin to use fentanyl, it is often difficult to stop. Physical dependence develops quickly, and people may experience uncomfortable–sometimes dangerous–withdrawal symptoms soon after taking their last dose of fentanyl.

Many people find that withdrawal from fentanyl is so uncomfortable that they relapse before completing the detox process. It’s crucial to have emotional and physical support during detox so that you can have a safe, complete detox. Then, you must complete a fentanyl rehab program that can address the physical, emotional, and behavioral aspects of addiction.

If you or someone you love requires substance abuse treatment or want to learn more about rainbow fentanyl, contact the Mandala Healing Center specialists today.