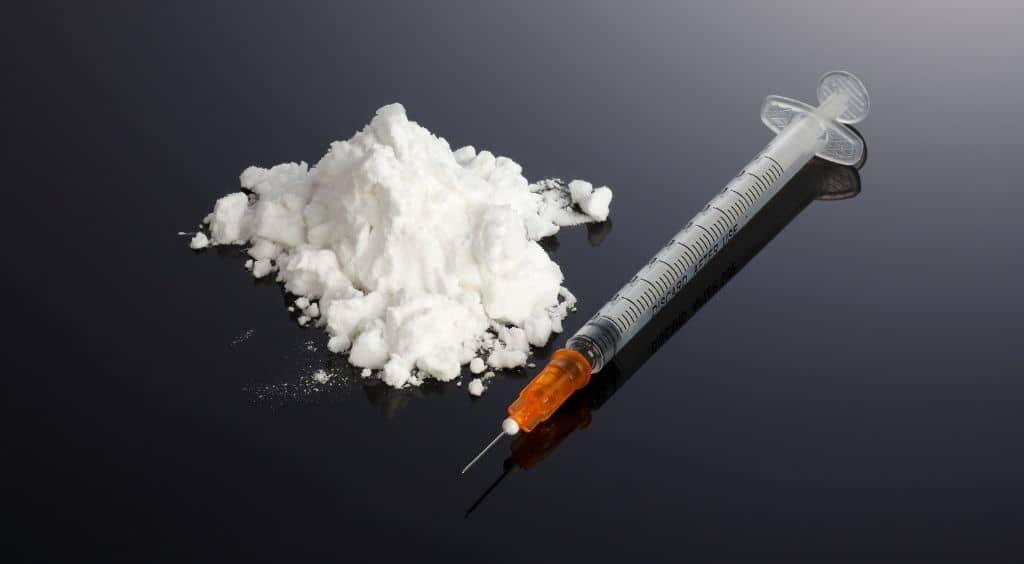 Since the opioid epidemic began in the 1990s, it has only gotten more dangerous as opioid drugs have managed to kill more and more people each year. One of the main reasons for the increase in opioid overdose deaths is the emergence of fentanyl, a powerful synthetic opioid that is 50-100 times stronger than heroin or morphine, and fentanyl analogs such as carfentanil, a synthetic opioid that is even stronger than fentanyl.

According to the CDC, 80,816 people died as a result of an opioid overdose in 2021, and the majority of these overdose deaths involved synthetic opioids like fentanyl.[1]

Fentanyl is tasteless, colorless, and odorless, and it is often mixed with other drugs like heroin or pressed into counterfeit prescription drugs like Xanax or oxycodone. Drug manufacturers add fentanyl and similar synthetic opioids to other drugs to increase the drug potency and reduce their overall costs. However, many drug users are unaware that their drugs contain fentanyl, so they take a substance, unknowingly ingest a lethal dose of opioids, and suffer an overdose.

Fentanyl and fentanyl analogs aren’t the only drugs responsible for drug overdose deaths in the U.S., though. Another drug, Xylazine, is even stronger than fentanyl and has been increasingly detected in unregulated opioid drugs across North America.[2]

The National Institute on Drug Abuse (NIDA) explains xylazine is a “non-opioid veterinary tranquilizer not approved for human use.”[3] While the FDA has not authorized it for human use due to its potential for causing extreme sedation and hypotension, it is approved for veterinary medicine. It can be used on many different species including cattle, sheep, horses, dogs, cats, deer, rats, and elk to aid in performing diagnostic and surgical procedures, pain relief, or as a sedative.[4]

In recent years, the drug has been linked to an increasing number of overdose deaths nationwide, compounding the already existing overdose crisis. Research indicates that, like fentanyl, people are often exposed to xylazine unknowingly after using it in combination with other opioid drugs, including fentanyl.[3]

Side Effects of Xylazine

Xylazine has similar effects on humans as it does on animals, but a very low dose can cause severe respiratory depression. In fact, the drug was once studied in humans for its potential medicinal use, however, trials ended after low doses of the drug caused extreme low blood pressure and central nervous system depression in participants. Researchers quickly realized the dangers of this sedative drug.

Short-term side effects include:

Long-term use of xylazine is linked to:

Symptoms of overdose include:[4]

Why is Xylazine so Dangerous?

Xylazine is extremely dangerous and deadly for several reasons. The first is that the drug itself is extremely powerful, and very small doses can be lethal. If a person doesn’t know their substances contain xylazine, they could take a lethal dose unknowingly and experience an overdose.

NIDA reports that xylazine is often added to illicit opioids like fentanyl, which is already extremely dangerous.[5] This combination of lethal substances increases the risk of overdose substantially.

Finally, because xylazine is not an opioid, it does not respond to naloxone (Narcan). Naloxone is a life-saving opioid overdose reversal medication that is administered in the event of an opioid or fentanyl overdose. It works by knocking opioids off of opioid receptors in the body, temporarily restoring breathing, and reversing the effects of an overdose. But if a person is overdosing on xylazine, naloxone will not be able to restore their breathing.

As the opioid epidemic evolves, so do the drugs involved in it. While fentanyl was just starting to crop up across the U.S. five years ago, xylazine is just beginning to emerge. Each year, the amount of xylazine found in illicit drugs across the nation has increased at an alarming rate.

Reports show that from 2015 to 2020, the percentage of drug overdose deaths involving xylazine increased from 2% to 26% in Pennsylvania. It was also involved in 19% of drug overdose deaths in Maryland in 2021 and 10% in Connecticut in 2020.[5] Public health officials are extremely concerned about the emergence of xylazine in the drug supply–especially because it does not respond to naloxone.

Due to the vast number of toxic contaminants in the U.S. drug supply, abusing drugs or battling drug addiction has never been more dangerous. You never know when your next high will be your last.

Here at Mandala Healing Center, we employ a holistic approach that heals the mind, body, and spirit, allowing you to overcome your addiction as well as the driving forces behind it. Don’t wait another day to get the help you deserve. Call now to speak with an admissions coordinator about which of our evidence-based treatment programs is right for you.