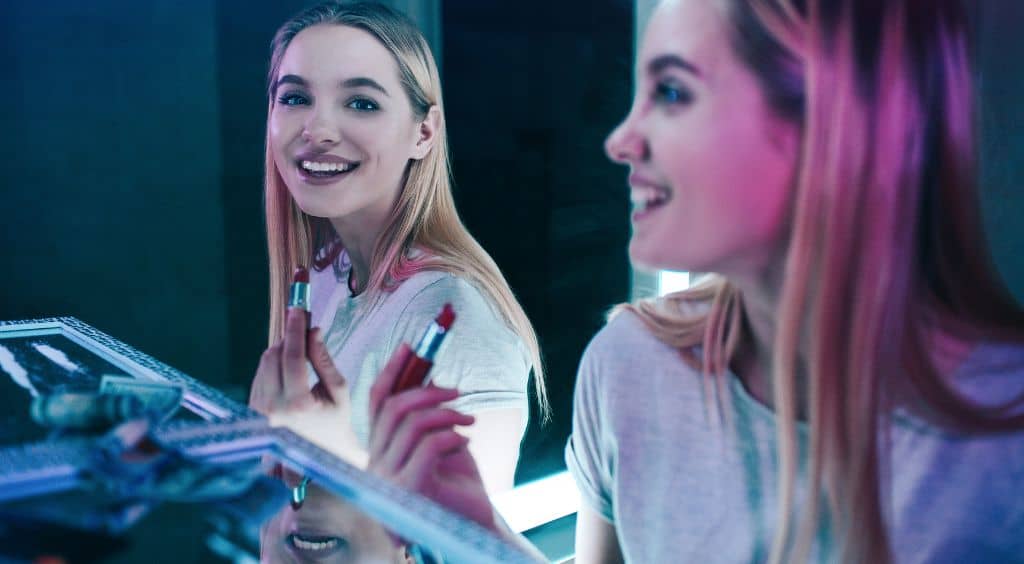 Personality disorders are mental health conditions that are characterized by long-term patterns of behavior and inner experiences that differ from the norm. These types of mental disorders cause individuals to have an unhealthy pattern of thinking, functioning, and behaving. In other words, their personality is affected immensely by the disorder they suffer from.

There are several different types of personality disorders. Most people who have one of these mental health conditions do not realize it, because their manner of thinking and behaving seems normal to them.

The different types of personality disorders include:

What is Histrionic Personality Disorder?

Histrionic personality disorder (HPD) is a mental health condition characterized by unstable and intense emotions along with a distorted self-image. The word “histrionic” means dramatic. People with this condition rely on the approval of others for their self-worth, causing them to have an overwhelming need to be noticed or receive attention.

Their need for attention often causes them to behave inappropriately to receive the validation they seek. However, the individual may not realize that their behavior is problematic, as it is a part of their personality disorder.

To be diagnosed with HPD, people must display 5 or more of the following personality traits:[1]

The main behavior associated with people who have histrionic personality disorder is displaying superficial emotions and using their sexuality to draw attention to themselves. This means that many people who suffer from HPD may appear promiscuous.[2]

A person with HPD may:

How are Histrionic Personality Disorder and Addiction Related?

People with co-occurring addiction and a personality disorder often exhibit more severe symptoms of substance abuse, such as engaging in IV drug use. Additionally, they are likely to engage in risky sexual behavior and have a harder time adjusting to a professional treatment program.

Because HPD is a cluster b personality disorder, people with this condition are more likely to engage in impulsive behavior and have a hard time controlling their impulses in general. This is similar to substance use disorders, as individuals with this condition cannot control their impulses to use drugs. Because of this, suffering from unmanaged HPD and addiction can be dangerous, as people are more likely to abuse large amounts of drugs in risky manners.

When someone suffers from both HPD and a substance use disorder, they must receive treatment for both conditions simultaneously. Dual diagnosis rehab centers combine traditional addiction treatment methods with evidence-based mental health tactics, providing a combination program that is extremely beneficial for people with co-occurring disorders.

Patients seeking treatment for histrionic personality disorder and addiction can benefit from treatment that includes:

If you or a loved one are struggling with addiction, it’s time to get help. Dealing with these co-occurring disorders can become dangerous quickly, as both conditions cause impulsive and risky behavior. This puts you at an increased risk of experiencing a drug overdose.

Thankfully, dual diagnosis treatment programs like Mandala Healing Center can help you overcome the symptoms of addiction and learn to manage your mental health condition(s). Contact us today for more information on how to get started.