Home » Blog » What is Salvia and is it Dangerous?

What is Salvia and is Salvia Abuse Dangerous? - Mandala Healing Center 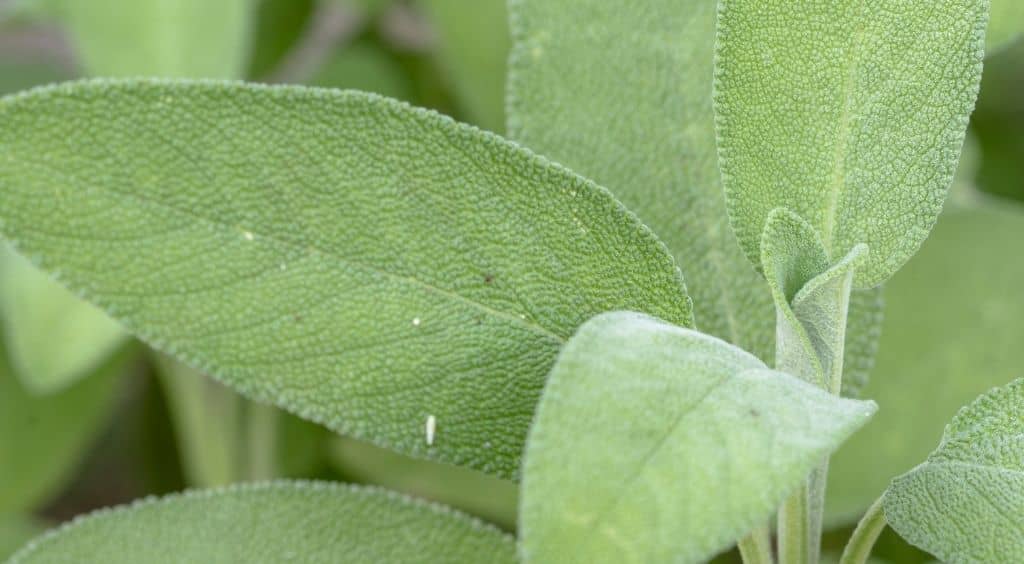 While many of the plants belonging to the Salvia genus are harmless, there is one plant that poses many physical and psychological risks if consumed. Salvia divinorum is known to cause psychedelic and hallucinogenic effects. Because of this, many individuals seek this plant out, using it to get high.

Salvia divinorum is commonly abused recreationally. Because it is a naturally occurring plant, many people think it is a safe substance to consume. However, Salvia abuse is linked with an array of dangerous symptoms and long-term effects.

What is Salvia and Where Does it Come From?

Salvia divinorum is derived from Mexico. However, with the abuse of this drug rising in popularity, it is now cultivated in North America, Australia, and Europe.

Salvia abuse became popular in the 1990s. The hallucinogenic effects that salvia causes have led this drug to be referred to as “the diviner’s sage.”

Some cultures like the Mazatec Shamans use salvia as a part of religious practices. The Shamans take it to facilitate “Shamanic visions” during spiritual ceremonies.

The plant has also been used for “medicinal practices to treat diarrhea, headache, rheumatism, anemia, and a semi-magical disease known as “panzón de Borrego”, or a swollen belly, which they believed to be caused by an evil sorcerer”.[1]

Despite this plant being sacred to Mexican cultures and religious groups, it has been appropriated by western culture as a drug of abuse.

How is Salvia Used?

While salvia is a dried plant that could be smoked, smoking the dried leaves does not cause the effects that people seek. Because of this, salvia is most commonly altered into an extract, making the substance’s hallucinogenic effects more potent. Typically, this extract is smoked in pipes or water bongs and infused into drinks or vaporizer pens.

According to the National Drug Intelligence Center, 500 micrograms (0.0005 grams) is the maximum “safe”  dosage of salvia.[2]

The main chemical in salvia that causes hallucinogenic effects is known as salvinorin A. This substance attaches to nerve cells in the body to create psychedelic effects.

Despite salvia being a drug of abuse since the 1990s, the exact effects remain relatively unknown. This is because the drug tends to affect each user differently.

The common effects of smoking salvia include:

The effects of salvia onset about 5 to 10 minutes after smoking the drug. While the effects can be short-lived, some individuals experience a high for hours when taken in high doses.

Dangers of Salvia Abuse and Addiction

There is less research on the dangers of salvia abuse when compared to other hallucinogenic drugs like LSD and psilocybin mushrooms. However, researchers have found that the plant causes psychological dependency and symptoms of withdrawal among frequent users. Additionally, it can cause memory loss, trigger the onset of mental disorders, and cause organ dysfunction.

While there is little evidence supporting salvia as an addictive substance, it can cause psychological dependence.

Some individuals have reported feeling as if they cannot function emotionally without abusing the drug. Oftentimes, individuals become dependent on salvia for spiritual reasons, believing they cannot feel a connection to their god without it. Other people rely on it to disconnect from their reality.

As mentioned, dependency is a huge risk factor for individuals who frequently abuse salvia. And, with dependency, comes withdrawal.

If an individual stops taking salvia after long-term abuse of the drug, they will experience withdrawal symptoms. These symptoms may include:

According to a study conducted by the National Library of Medicine, salvia was found to cause negative impacts on an individual’s ability to learn and maintain long-term memories.[3] However, this study was conducted on rats, so it is difficult to pinpoint exactly how these issues would appear in humans.

Because salvia is a potent hallucinogenic drug, it can cause an array of adverse psychological symptoms. Individuals with a predisposition to mental health conditions should not consume any form of hallucinogenic drugs, especially Salvia divinorum.

Salvia has been found to cause the onset of mental health disorders like schizophrenia. Additionally, repeated use of this drug can lead to the development of persistent psychosis or hallucinogen persisting perception disorder (HPPD).

On the other hand, HPPD is characterized by “recurrences of certain drug experiences, such as hallucinations or other visual disturbances. These flashbacks often happen without warning and may occur within a few days or more than a year after drug use. The symptoms are sometimes mistaken for other disorders, such as stroke or a brain tumor.”[4]

According to the National Library of Medicine, “Salvia intoxication can cause multiple organ dysfunction (liver function, kidney function), and blood coagulation.”[5]

In this study, a patient consumed salvia and went to the hospital with symptoms of nausea, vomiting, breathing difficulties, lower back pain, and skin yellowing. Medical professionals diagnosed her with multiple organ dysfunction due to salvia intoxication.

Long-term abuse of salvia is extremely dangerous, often resulting in serious psychiatric conditions and organ dysfunction. If you or a loved one suffer from salvia addiction, it is important to seek professional help as soon as possible.

Mandala Healing Center combines evidence-based addiction treatment practices with holistic treatments. The holistic aspects of our program (yoga, meditation, and acupuncture) are highly beneficial for individuals struggling with an addiction to hallucinogenic drugs.

Contact us today for more information on our detox and addiction treatment program in West Palm Beach.