Home » Blog » Can Antidepressants Help With Addiction Treatment and Recovery?

Can Antidepressants Help With Addiction Treatment and Recovery? 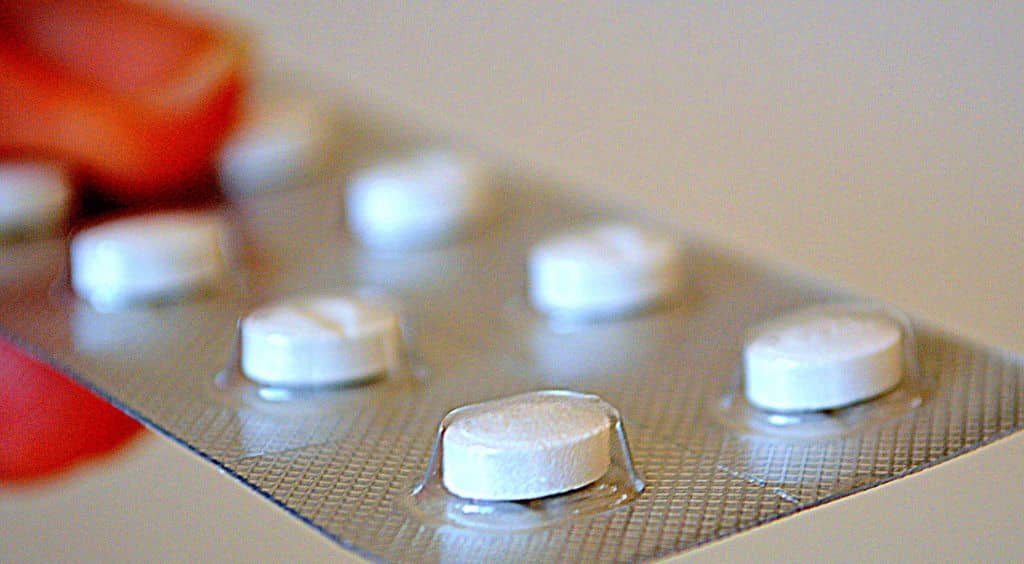 Antidepressants make up a large group of medications that can help people overcome feelings of depression, anxiety, and much more. These medications work by adjusting the release and/or reabsorption of neurotransmitters in the brain like serotonin, dopamine, or norepinephrine, helping individuals achieve a stabilized and slightly elevated mood.

In recovery from addiction, many people suffer from mood issues. Whether it be depression or anxiety, it is extremely common for individuals in early recovery to struggle with unstable moods and have a difficult time experiencing happiness because their brain is still adjusting to sobriety, or, they struggle with co-occurring mental health conditions.

Because of the link between depression and addiction, it is often recommended that people use antidepressants during addiction treatment and recovery.

How Do the Different Types of Antidepressants Work?

There are 5 categories of antidepressants, each one affecting the brain in a varied way. The most common type of antidepressant is known as a selective serotonin reuptake inhibitor (SSRI). SSRIs work by blocking the reuptake of serotonin by neurons, improving communication between nerve cells.

Another type of antidepressant medication is known as tricyclic antidepressants. These drugs increase the amount of serotonin, dopamine, and norepinephrine in the brain. While they tend to cause more side effects than other types of antidepressants, they are used for people who have not responded well to SSRIs and SNRIs.

Monoamine oxidase inhibitors (MAOIs) were among the first antidepressants developed. MAOIs block the effects of monoamine oxidase, increasing serotonin and dopamine. They can also cause serious side effects and require a change in diet, causing them to be less popular today.

The Relationship Between Depression and Addiction

Depression is common among people who are fighting the diseases of addiction or alcoholism. Substance abuse is known to trigger and intensify feelings of sadness, loneliness, and hopelessness. This means that addiction can either cause depression or worsen an existing issue of depression.

According to the National Institutes of Health, half of all people with a substance use disorder have a co-occurring mental health condition like depression.[1]

Additionally, a study from the National Library of Medicine found that individuals with depression are twice as likely to develop a substance use disorder when compared to their peers.[2]

When Are Antidepressants Used During Addiction Treatment?

The signs someone is struggling with depression include:

Antidepressants may be used for other reasons. For example, some of these medications are effective smoking cessation tools. If someone in addiction recovery expresses the desire to quit smoking, an antidepressant like Wellbutrin may be prescribed.

Additionally, some antidepressants balance brain chemicals during detox and recovery, thereby reducing cravings and symptoms of withdrawal. For example, antidepressants can help people overcome methamphetamine addiction by lessening cravings and making the drug less effective when abused. According to the National Library of Medicine, “By restoring depleted concentrations of monoamines bupropion could be effective in ameliorating withdrawal symptoms and cognitive deficits in early methamphetamine abstinence, thereby reducing methamphetamine use.”[3]

The benefits of using antidepressants in addiction recovery are centered around having good mental health. Addiction recovery is difficult, especially in the beginning. Taking medication that can help improve and stabilize one’s mood is often exactly what an individual needs to stay sober.

In people who struggle with depression, antidepressants can be used as part of addiction treatment to help treat the root cause of their addiction.

Additionally, individuals who suffer from depression often benefit from the quick symptom relief that antidepressants can provide. While they attend therapy to treat their depression, they can take antidepressant medication to limit their symptoms and make recovery that much easier.

If you or a loved one suffer from depression and co-occurring substance abuse, it is important to seek the help you need. Dealing with co-occurring disorders can be difficult, especially if you do not have professional help. With that being said, a comprehensive dual diagnosis treatment program in West Palm Beach can help you overcome the symptoms of both your depression and your addiction simultaneously.

Contact Mandala Healing Center today for more information on how to get started.