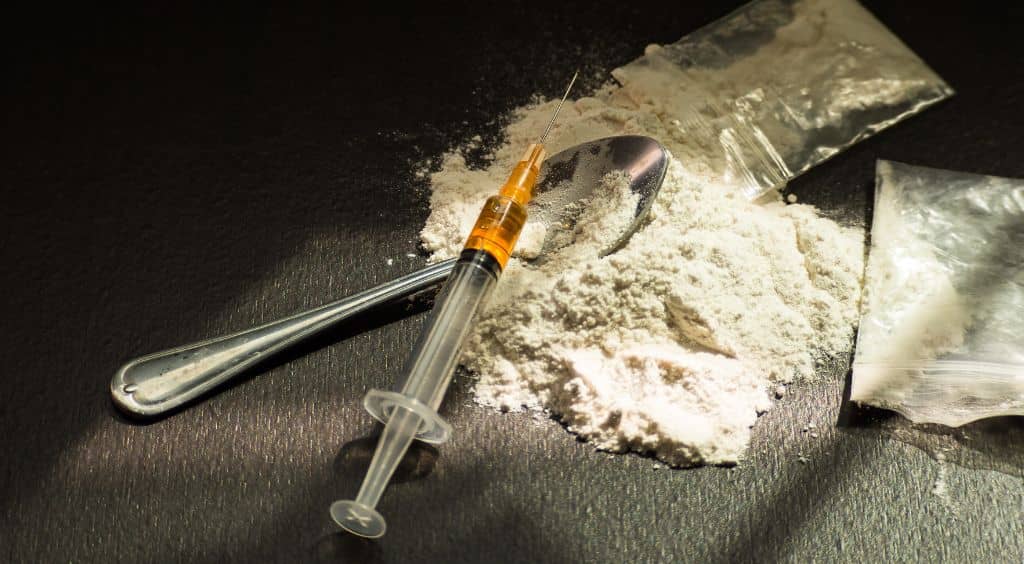 How to Tell If Someone You Love is Using Heroin

Heroin is one of the most addictive and dangerous drugs in the United States. If you are worried that your loved one is using heroin, there are some signs to watch out for.

If your loved one is experiencing work or school issues, this is a sign of drug use. They may also start asking you for money due to financial issues and using all of their cash to purchase heroin.

Someone who is abusing heroin may experience behavioral changes as well. Heroin can cause someone to experience frequent mood swings, display secretive behavior, and stop caring about their physical appearance.

Other signs of heroin abuse include:

Another way to tell if your loved one is using heroin is to pay attention to the slang terms they use. There are a wide variety of street names associated with heroin and people use them to keep their drug use a secret. Drug dealers also use these terms over the phone to ensure that law enforcement cannot tell that they are talking about heroin.

Heroin is usually in powder form and white or brown in color. However, there is another type of heroin known as black tar, because of its appearance. While this drug is usually injected, many people snort or smoke the drug as well. Many of the drug’s slang terms are derived from the appearance of the drug or how it makes people feel.

The street names associated with heroin include:

Nicknames for Heroin Mixed With Other Drugs

Sometimes, heroin is mixed with other drugs to produce stronger effects. Heroin-drug mixtures often have their own slang terms, such as:

Mixing heroin with alcohol or other drugs is extremely dangerous. Other substances can increase the effects of heroin, leading to a life-threatening overdose. If someone is experiencing the symptoms of a heroin overdose, emergency medical services should be contacted immediately.

There are also slang terms that describe the act of using or getting high on heroin. People use these nicknames so that they can talk about getting high in front of other people without getting found out. In other words, your loved one could be talking about using heroin right in front of you.

Heroin is an extremely addictive drug, causing people to become addicted after only a couple of uses. This substance is extremely dangerous as it has the potential to cause life-threatening overdoses. If you or a loved one abuses heroin, it’s time to seek professional help.

Here at Mandala Healing Center, our world-class recovery facility offers detox, residential treatment, and holistic healing services that can help you or a loved one get back on your feet. Contact us today for more information on how to get started.