Home » Blog » The Dangers of Mixing Cocaine and Alcohol 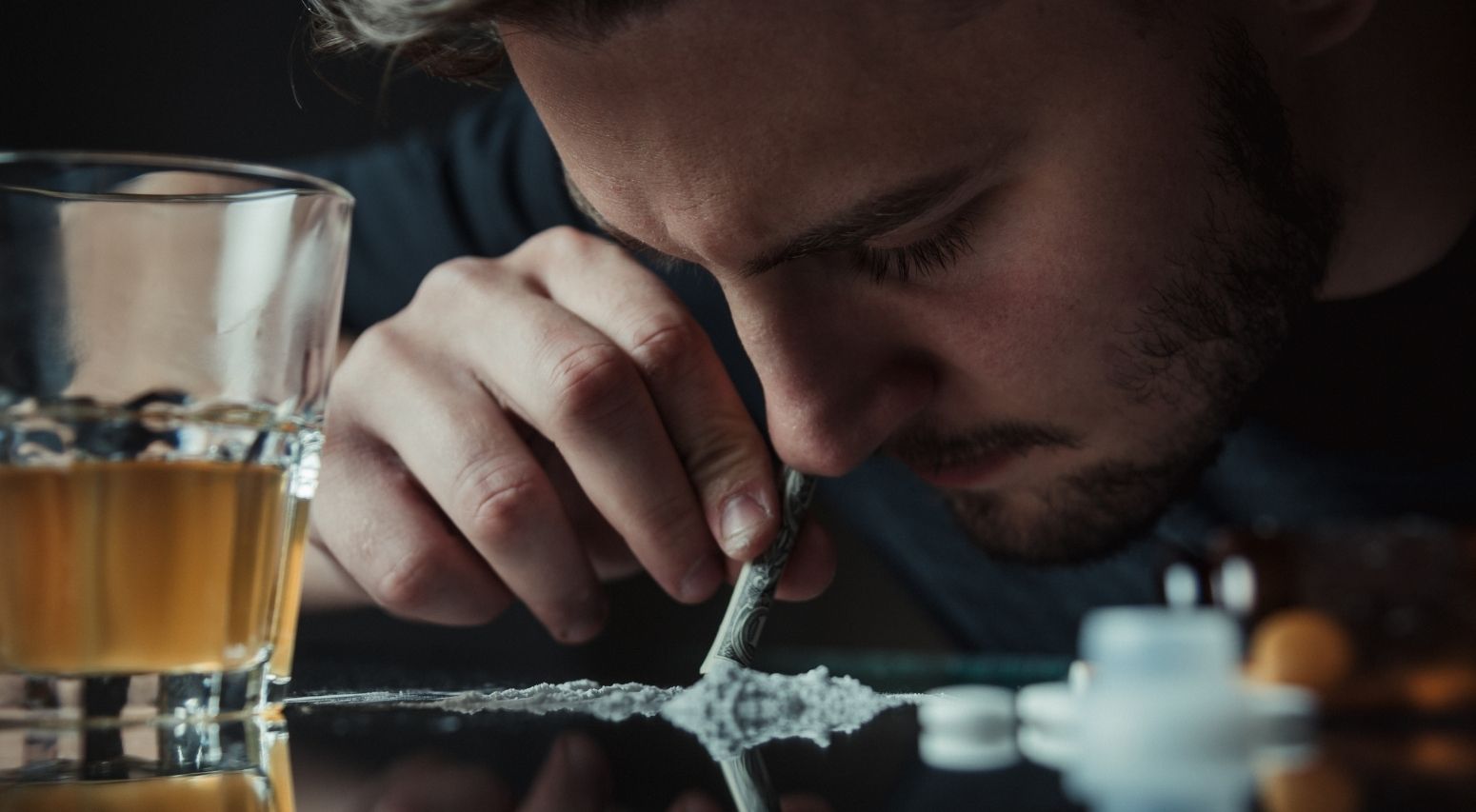 Polydrug use is extremely dangerous because abusing one substance almost always enhances the toxic effects of another. Two of the most commonly combined substances are cocaine and alcohol. Many people believe that mixing cocaine and alcohol will help them stay awake longer, be able to drink more, and avoid the negative side effects of each substance. However, this simply is not true. Using these two substances together can lead to lasting side effects that substantially decrease a person’s quality of life.

Side Effects of Cocaine

Cocaine is a powerful stimulant drug that comes in the form of a white powder and can be snorted, smoked, swallowed, or injected. Shortly after using the drug, people may experience:[1]

Side Effects of Alcohol

Alcohol is a depressant substance with some stimulant characteristics. In high doses, alcohol intoxication can cause:[2]

Why Do People Combine Cocaine and Alcohol?

More than 20% of people who seek help for cocaine addiction also meet the diagnostic criteria for alcohol use disorder.[3] Although cocaine and alcohol produce different effects on the mind and body, they share some characteristics. For example, both substances are often associated with nightlife, partying, and clubs. Since both substances are available in similar settings, people are more likely to combine the two.

Another reason why people use cocaine and alcohol together is due to the belief that since one substance is a stimulant and the other is a depressant, mixing the substances will alleviate the negative side effects of each. It is a common idea that using cocaine can allow people to drink more or stay coordinated while under the effects of alcohol. People may also use cocaine so they can stay awake while still feeling intoxicated.

Since cocaine is a stimulant that increases focus, some people believe that combining it with alcohol will help them sober up. After mixing the substances, individuals may drive, operate machinery, or engage in other potentially harmful activities with a false sense of security. Cocaine doesn’t help sober them up–it actually makes them even more impaired.

What Happens to the Body When People Mix Cocaine and Alcohol

Combining the two substances also increases the health risks of each drug as both drugs have higher toxicity when combined. This is because both substances are metabolized in the liver and are turned into a substance called cocaethylene, a byproduct that can temporarily enhance the highs produced by both drugs.[4]

Alcohol slows down the metabolization of cocaethylene. As a result, repeated cocaine and alcohol use can lead to a build-up of cocaethylene in the liver and cardiovascular system.

Dangers of Mixing Cocaine and Alcohol

A buildup of cocaethylene in the body is extremely dangerous. Not only is it more toxic than cocaine or alcohol used individually, but it also stays in the body longer than the substances do when taken individually. This can lead to a variety of adverse side effects, including:[5]

Both alcohol and cocaine use during pregnancy can have negative side effects on both the mother and the fetus. Using these substances while pregnant may cause:

Here at Mandala Healing Center, our complete treatment program consists of detox, individualized care, and aftercare planning. We can help you successfully overcome your addictions and live a healthier, more fulfilling life. Contact us today to get started.