Home » Blog » The Most Misused Drugs or Substances 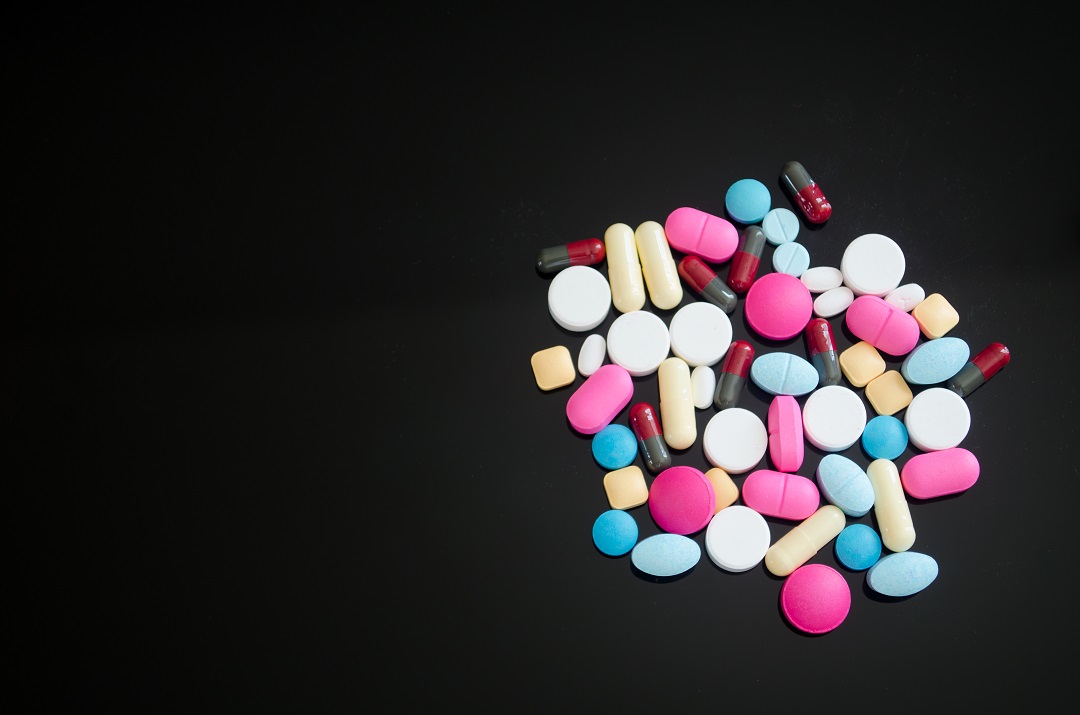 The Most Misused Drugs or Substances

As of 2012, it’s been estimated nearly 24 million Americans use drugs every month. That’s almost 10 percent of the population of the United States.

These studies show that drugs are prevalent in everyone’s lives, regardless of socioeconomic status. The most popular drugs or substances are alcohol, marijuana, prescription medications, over-the-counter substances, and spice or K2.

While the most misused drugs or substances may not be surprising, each of these drugs have a big impact on our lives, our communities, and society at large.

The prevalence of alcohol should come as no surprise. It is the most misused substance.

Alcohol is readily available, even with laws that prohibit selling it to minors. Alcohol is a central nervous system depressant. Produced by fermenting yeast, and it exists in wine, beer and liquor. Society and our culture often promotes the use or misuse of alcohol surrounding holidays or other special events.

Marijuana is the second-most prevalent drug of choice because of its accessibility and perceived safety. With the decriminalization of marijuana in certain states along with medical marijuana laws, usage has increased in minors and adults.

It can cause psychoses, it can damage the lungs, and if used by teenagers, can be highly addictive. One in six teenage users are likely to become addicted to marijuana.

Prescription medication misuse is becoming more common especially among young adults and teenagers. Because these drugs are often prescribed by doctors, individuals are more likely to think that these drugs are harmless or safe, when nothing could be further from the truth.

The most commonly misused prescription drugs are:

Over-the-counter medications that are frequently misused include the cough syrup ingredient, dextromethorphan. Methamphetamine is often made from pseudo-ephedrine, a decongestant found in cold medicines.

A relatively new drug, spice or K2, is “synthetic” marijuana.

Chemical analyses show that most spice products contain a designer or synthetic cannabinoid compound, and it is far from being “natural” as many spice product labels often claim.

Spice is considered highly addictive and in many cases has been known to cause:

This list does not include all of the other popular drugs or substances being misused in this country. Some drugs such as cocaine (including crack), methamphetamine or meth, and heroin are also a cause for concern.

Learning more about the most misused drugs or substances can help prevent addiction. If you are concerned your loved one may be misusing one of the substances, contact us for a free and confidential consultation.

Call the Mandala Healing Center today to begin planning a healing journey that is tailored to your individual needs. Our expert counselors at 866-830-3211 are available 24/7 to verify insurance coverage and begin the enrollment process.